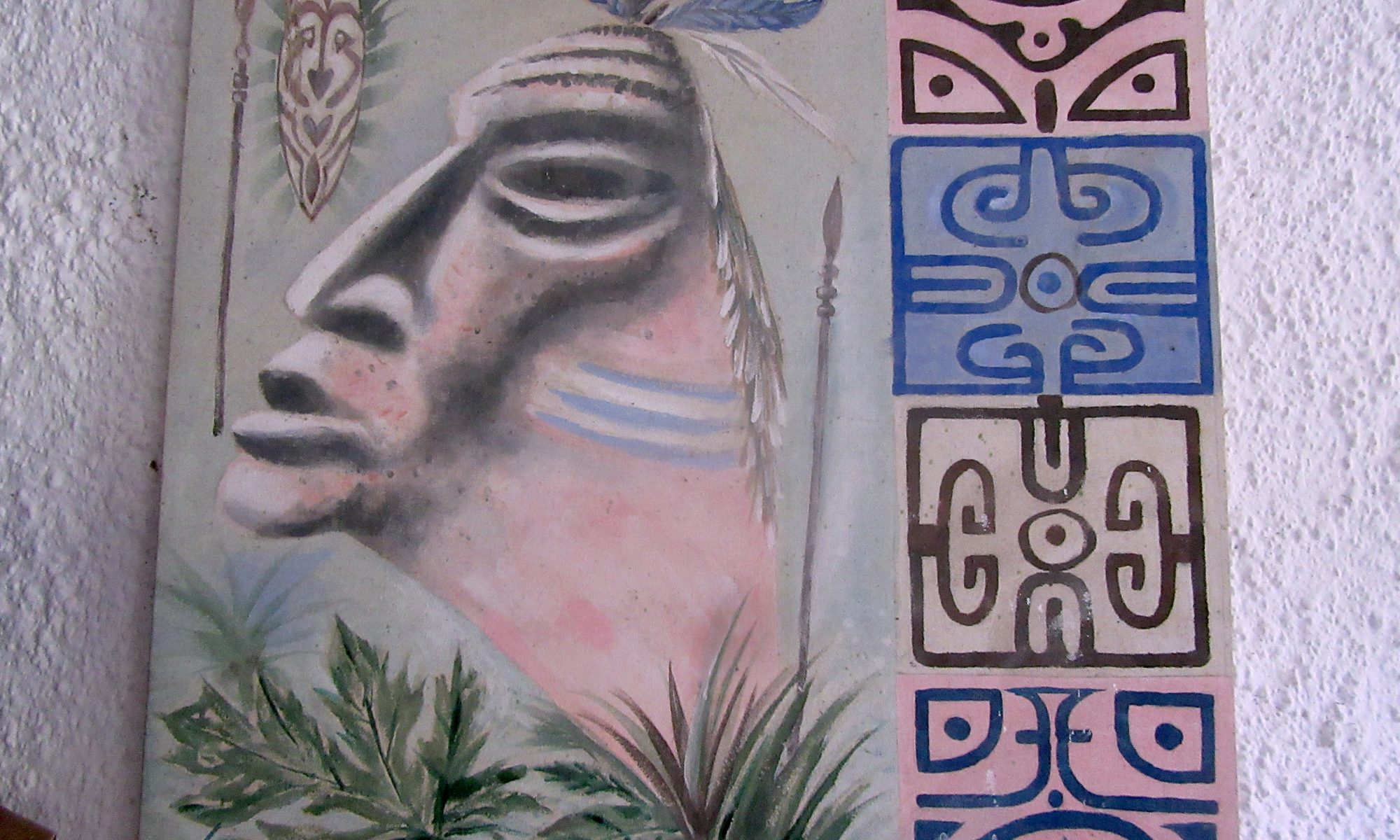 Guanacaste is one of the seven provinces in Costa Rica and is about 10.000m² big. Costa Rica Guanacaste means not just for a few people magical nature.

With its 300.000 inhabitants, who are spread over several cantons, Guanacaste has a lot of faces and gives a total different attitude to life, which as a „stranger“ is hard to understand or comprehend.

In 1502 Christoph Columbus went ashore in Costa Rica, but he thought getting somewhere else. At this time existed four main native tribes: The Caribs, who lived at the east coast, the Borucas, the Chibchas and the Diquis, who had their home in the southwest. The arrival of the spanish conquerer at the peninsula Nicoya in the 16th century had a massive cultural impact on the whole country. Only later did an independent culture develop in Costa Rica and also Guanacaste. Apart from the existing Indian and African way of life, European immigrants and their customs and traditions gradually shaped the province.

Even there are over 3 million people of Spanish descent, numerous families from different regions of Europe, Asia, Africa and Centralamerica came to the country. The majority of the colored population emigrated to Guanacaste because of religious reasons or respectively as a result of the Christian missionary work. The church in Nicoya is the second oldest building in Costa Rica. Another group of immigrants came, if you believe the legend, in a really involuntarily way to the Province Guanacaste. It is the popular saying, that one day pirates docked at the beach Coco to supply themselves with drinking water. Those have been left behind by their crew, on purpose or willful intent is not known.

The first colored people came from Jamaica and live now mainly at the Caribbean coast. Their english names once let to much confusion. The Chorotegas originally came from Mexico and are today the biggest ethnic group. The people here in Guanacaste are considered simple and honest. „Pura vida“ therefore is not just an empty phrase for greeting and saying goodbye, it matches the local lifestyle. The average population density is 26,1 inhabitants per km².

Guanacaste is one of the faces of Costa Rica. It is a real natural and original face. The pure life mainly expresses the untouched nature: the howling of the howler monkeys, buzzing hummingbirds, dangerous crocodiles or jumpy iguanas. And not to forget the armored sea turtles, numerous snakes and colorful toucans and parrots. Dream beaches like the beach Barrigona or the beauty of 10 national parks are also good reasons for a vacation in Costa Rica. There are a lot of attractions und beautiful hotels.

The first people, to settle in Costa Rica several thousand years BC, stranded on the peninsula Nicoya. During the colonial times Guanacaste was not part of Costa Rica, but belonged to Nicaragua. Just in the 19th century did the inhabitants of Nicoya, Santa Cruz and Cañas decide in a referendum to become a part of Costa Rica. On 25 July 1824 Guanacaste announced its annexation and still celebrates this day as an Independence Day with a big party.

Nicoya, by the way, is considered by many experts to be the oldest city in the country and serves as a trade and shopping center for the coastal regions of Guanacaste. Moreover Nicoya is one of the most important tourist areas in the province. The great Indian chief Nicoya was actually called Nicoa, and was the big boss and the Chorotega-Indina chief of the Guanacaste region in the 16th century. This also included the canton, the peninsula and the Gulf of Nicoya.

With its capital Liberia, Guanacaste is the most northwestern province of Costa Rica. It was not until the 19th century that Liberia was founded, and the inhabitants called it the free city. Many people came from Nicaragua and had fled from landowners in search of freedom. In Liberia they found a place where they could start a new life freely.

It borders on the Pacific Ocean to the west, which has a coastline of about 1022 km and more or less developed tourist zones. This is also where the other face of Guanacaste appears. If you visit for example Tamarindo, christened by evil tongues ¨Tamagringo¨, you experience the classic model of tourism development. This place has changed dramatically over the years. And not just this place, other for example Jaco, too. A real construction boom led to the real estate market almost exploding. A lot of „condominios“ dominate the landscape, and there are also numerous North American luxury hotel complexes.

In 2006, Guanacaste recorded the largest upswing in real estate investment. The number of building permits rose by 133% compared to 2005. The situation did not begin to change until the end of 2008. Due to the global economic crisis the Costa Rican real estate market also suffered. As a result, many construction projects were abandoned. Today, in 2018, there are still some ruins to be seen. The highly praised tourist development dream is probably first dreamed to end. If you like to go out and get to know the Costa Rican nightlife, Tamarindo is a good choice. Here there are numerous discos, bars and pubs where the most different parties take place. Samara is already more mixed. Also more south to Montezuma, formerly a hippie place, and today still has a little charm from back then.

The airport of Liberia just received a new terminal. Further north a group of investors wants to pay $ 15 million for the construction of a marina, the marina Papagayo. The planned opening date was mid-2012. This did not turn out to be what had been hoped for. Costa Rica is also feeling the effects of climate change and has to deal with extreme weather conditions.

A lot has changed worldwide, not always for the better. And Costa Rica?

We wish all Costa Rica enthusiasts a beautiful 1. Advent!