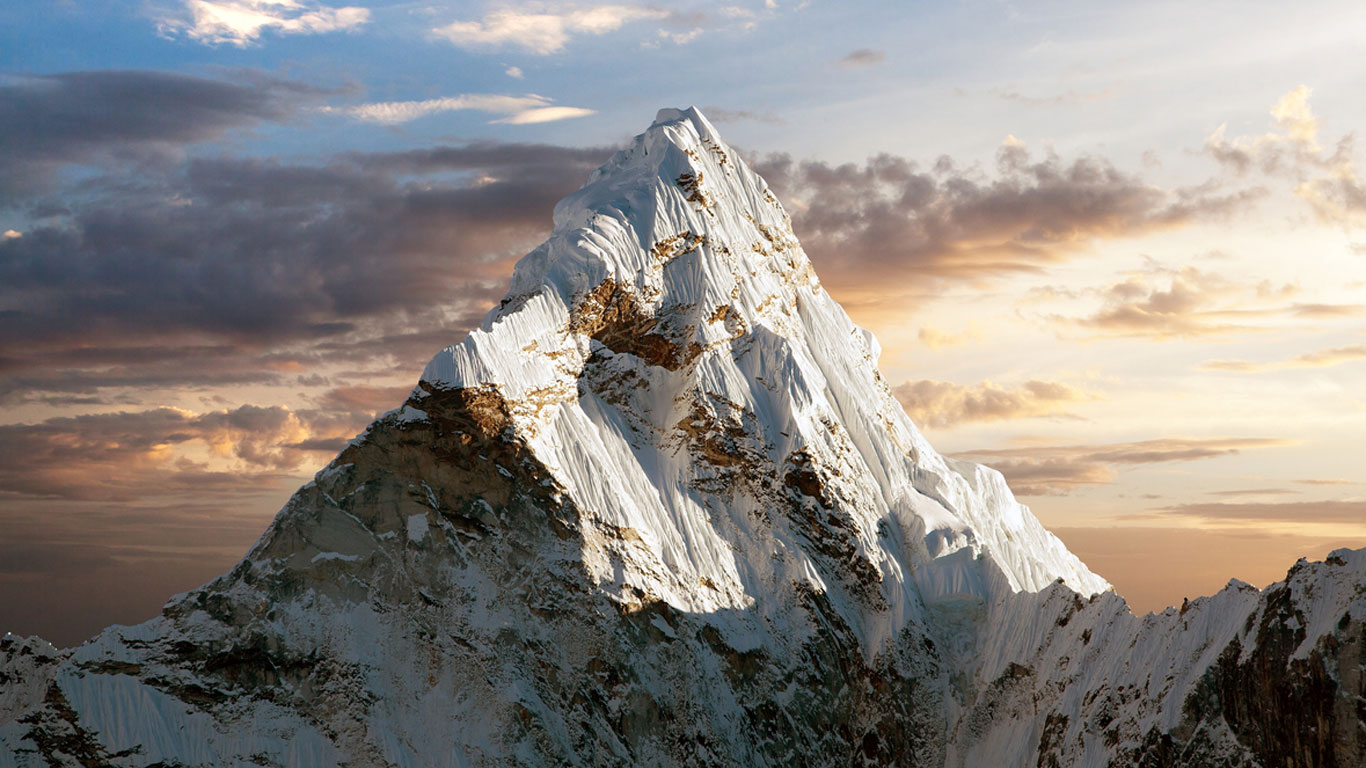 First-tica woman, 45-year-old Ligia Madrigal wants to be the first woman from Costa Rica to climb the highest mountain on earth – Mount Everest. Otherwise she won’t have many challenges left. Madrigal has been doing sports since she was four years old and is now an ultramarathon runner.

However, she is not the first Tica to climb the 8,848 m high summit. But none of them made it to the top. But this is also due to the fact that Everest offers special challenges. The ascent has to be planned and carried out in a technically optimal way, as the weather conditions and the lack of oxygen play an important role.

END_OF_DOCUMENT_TOKEN_TO_BE_REPLACED

when the music over